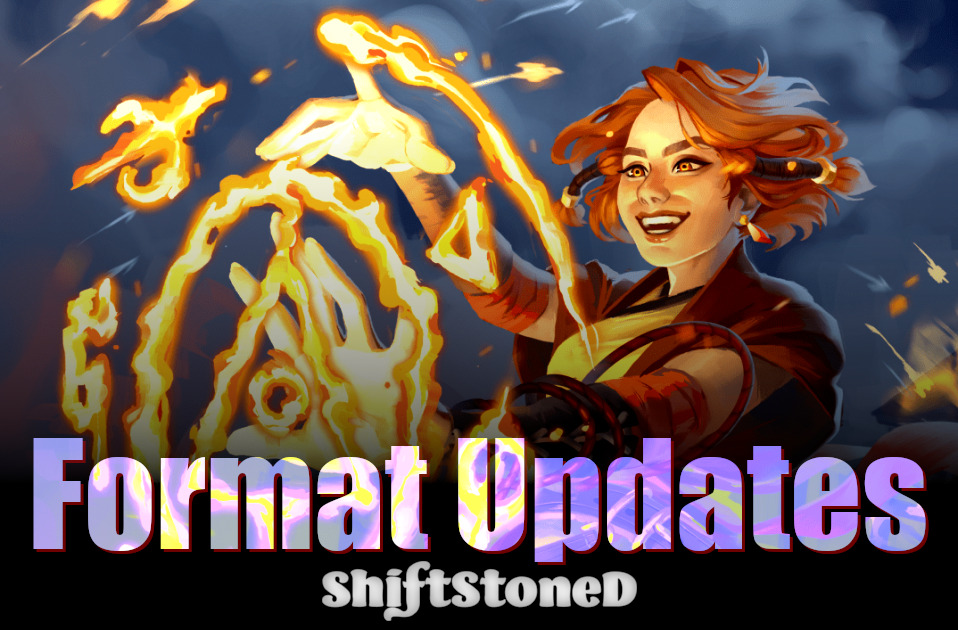 August 13, 2020 - Eternal's recent patch added 42 cards to the Eternal Draft Packs (making them legal in Expedition), and adjusted the weightings of many more. Changes like this can happen a few times between large expansion set releases, and this is the first for the Argent Depths format.

According to the patch's notes, these changes were made with a look towards improving faction balance in draft, and increasing support for the five Vow-combinations in Expedition.

Here are this update's changes, sorted into Added for additions to the Draft Packs and Expedition, and Kept for adjusted weightings (weighting affects the rate a card appears in draft—cards with a weight of 5x are five times more likely to appear in Draft Packs than cards with a weight of 1x at the same rarity). The official list of current Draft Pack contents and Expedition-legal cards can always be found on DWD's site.

August 23, 2020 - Update: We were informed of multiple issues with the originally published list. Errors parsing the official list resulted in incorrect results and weightings list. We re-parsed and updated this article with what we believe are the correct cards and weightings.

Note that, due to a some minor discrepancies between versions of the official list, we adjusted a few weightings where it felt appropriate: