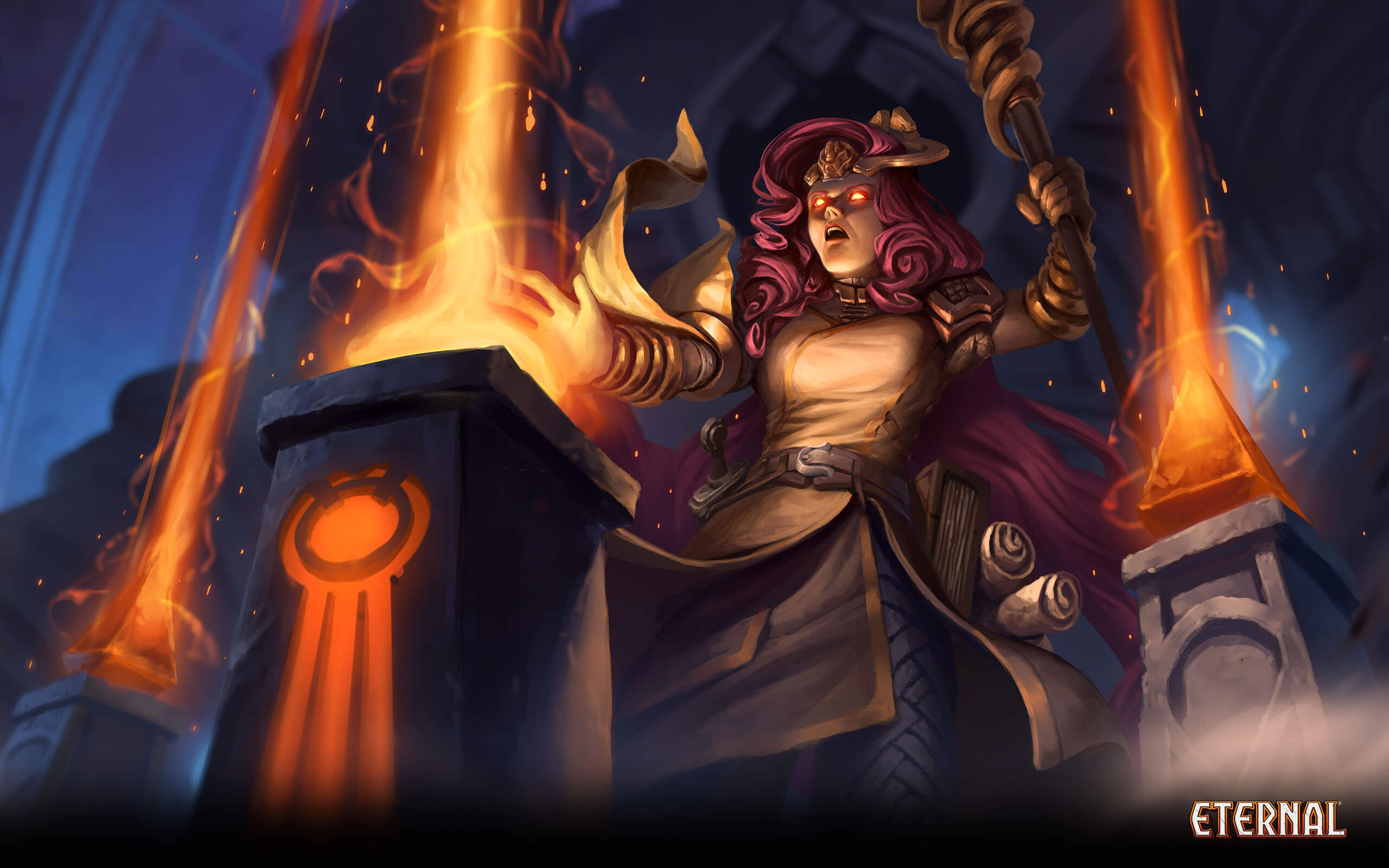 ABOUT
Deciding whether or not to keep your opening hand is a strategic decision in Eternal. If you choose to re-draw, your starting hand is guaranteed to include either 2, 3 or 4 power cards (with an equal chance of each).

This raises your chances of having more Influence to start with - so (generally speaking) your odds may be ever-so-slightly higher than what is actually depicted on the charts in the Eternal Power Calculator. On the other hand, some power sources have a Power cost associated with them. Seek Power and the five Favors are the most obvious examples.

The Eternal Power Calculator considers any card that increases your Power to be a Power source when determining probabilities. But it does not consider the sequence in which cards are played.

In other words, including Vara's Favor in your deck will increase the overall chances of reaching your desired Shadow Influence costs. But because it can not be played until Turn 2,  if you draw Vara's Favor instead of a Power card your true odds of achieving

on Turn 1 will be ever-so-slightly lower than what is represented on the charts.

◄ Return to the Main Guide